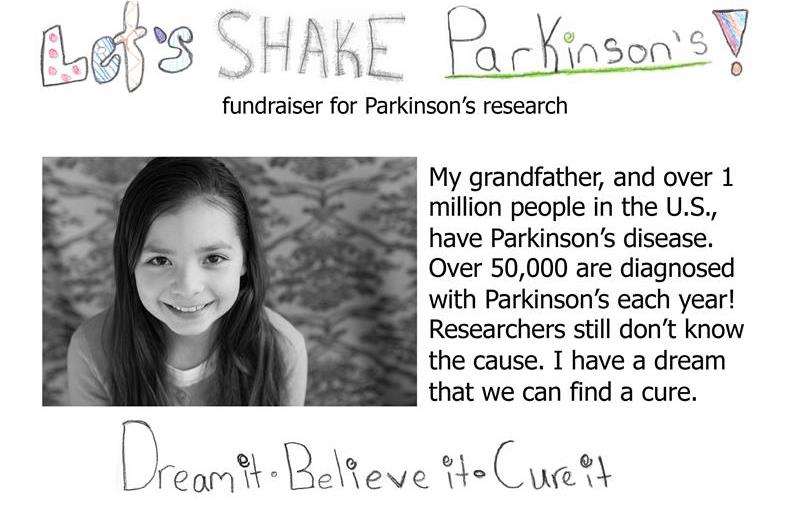 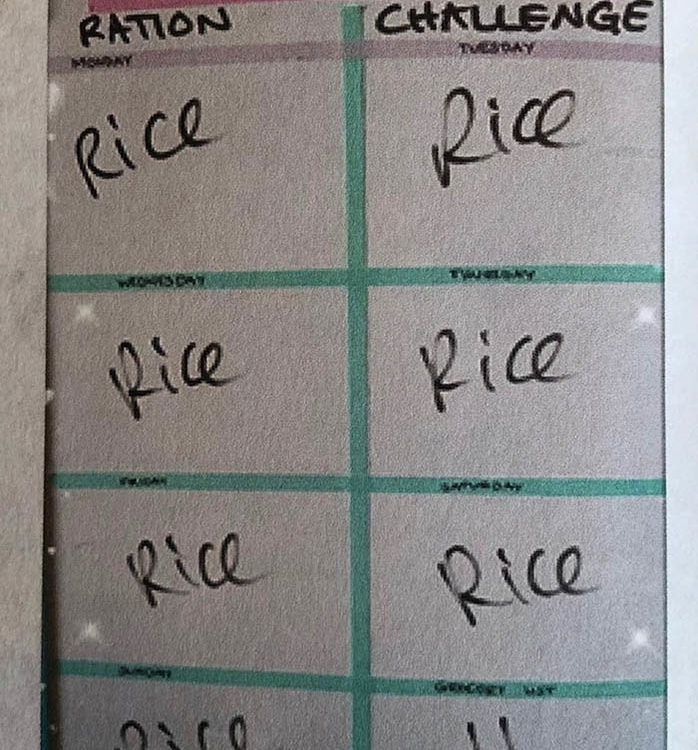 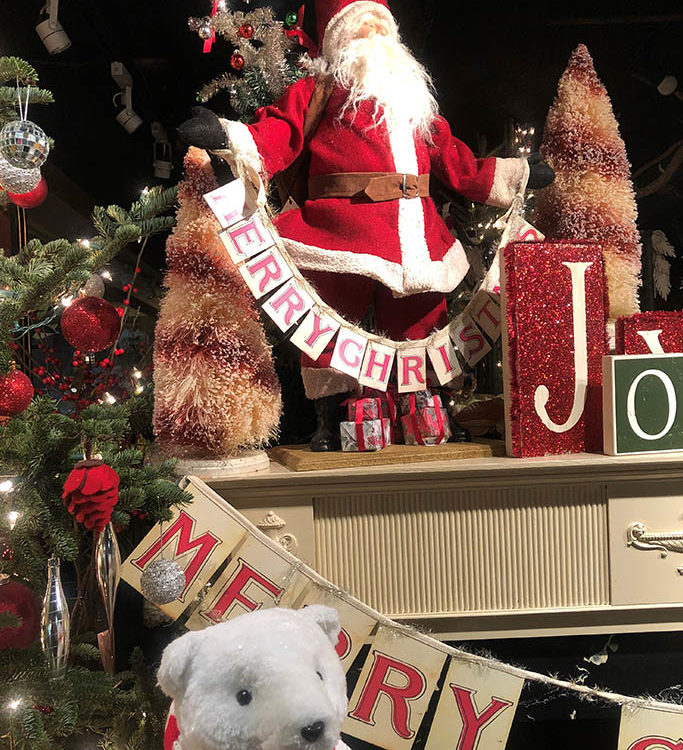 Cooks’ Gift Guide: How to Pick a Perfect Present